April 21, 2019
The Relationship of Frances Power Cobbe and Mary Charlotte Lloyd Mary Charlotte Lloyd [1819-1896] and Frances Power Cobbe [1822-1904] met in Rome, where Mary was a sculptor and, from the 1860s, were life partners until Mary’s death. Mary was born on the 23rd of January, 1819 in Llanbedr-Dyffryn-Clwyd, Denbighshire, to Edward Lloyd and wife Frances Maddocks, an old family in North Wales, who owned over 4000 acres of land. Little is known of Mary’s childhood, or indeed much of her life outside of her life with Frances, but she may have lived with the ‘maiden’ aunt, Margaret Lloyd, from whom she inherited gifts from ‘Lady Eleanor Ponsonby and Miss Ponsonby,’ The Ladies of Llangollen, and letters to her aunt from the poet Felicia Hemans. By her 30s, Mary was sculpting in the studio of John Gibson, a sculptor also from North Wales who Norena Shopland writes possibly had a relationship with Welsh artist Penry Williams. Harriet Hosmer studied with Gibson also and she
Post a Comment
Read more 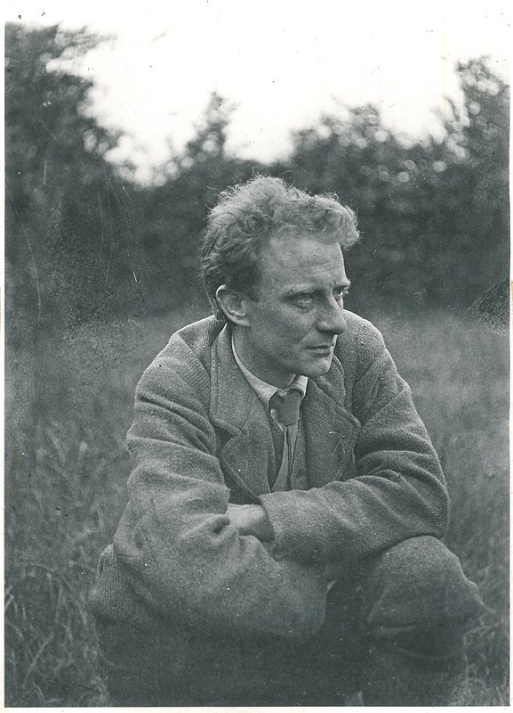 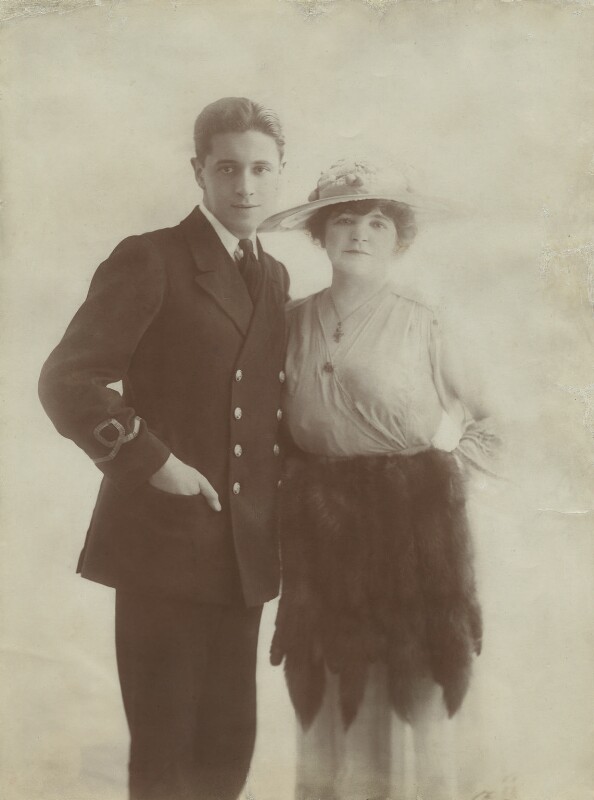 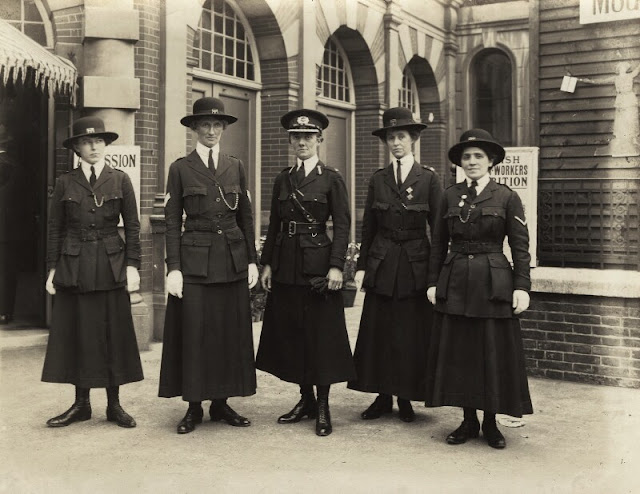 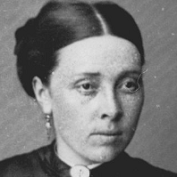 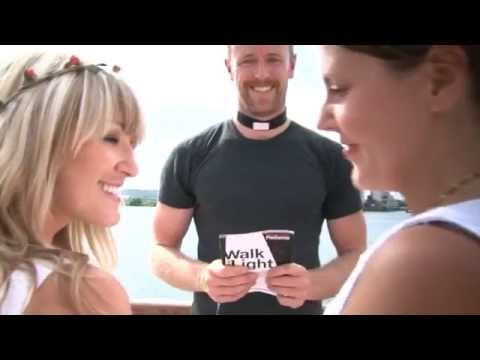 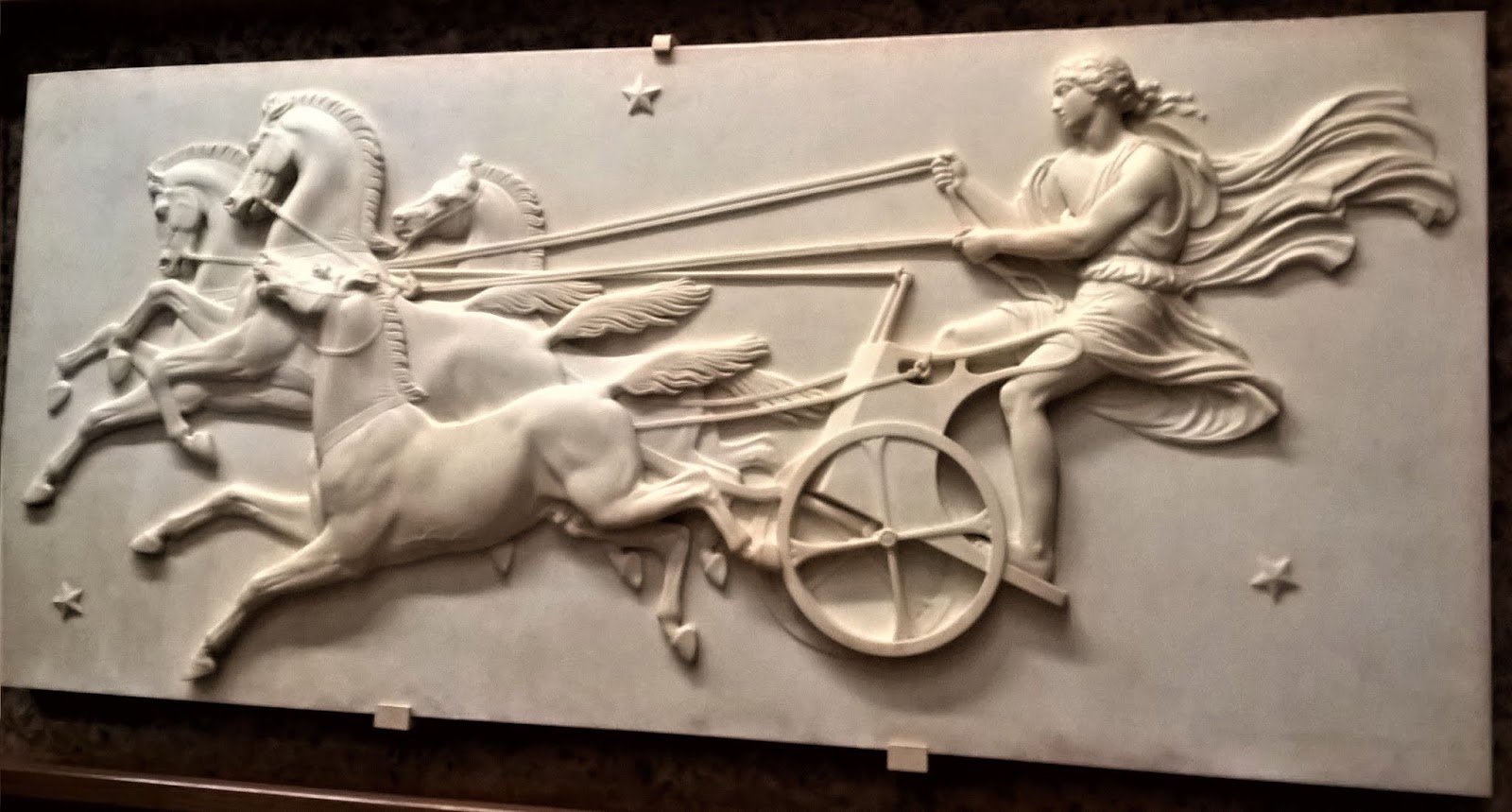 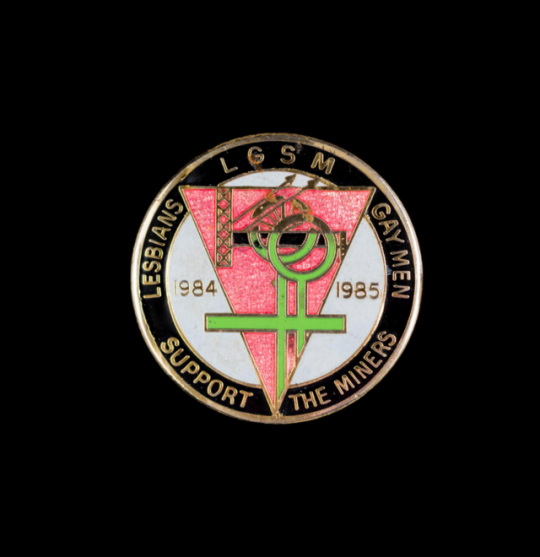